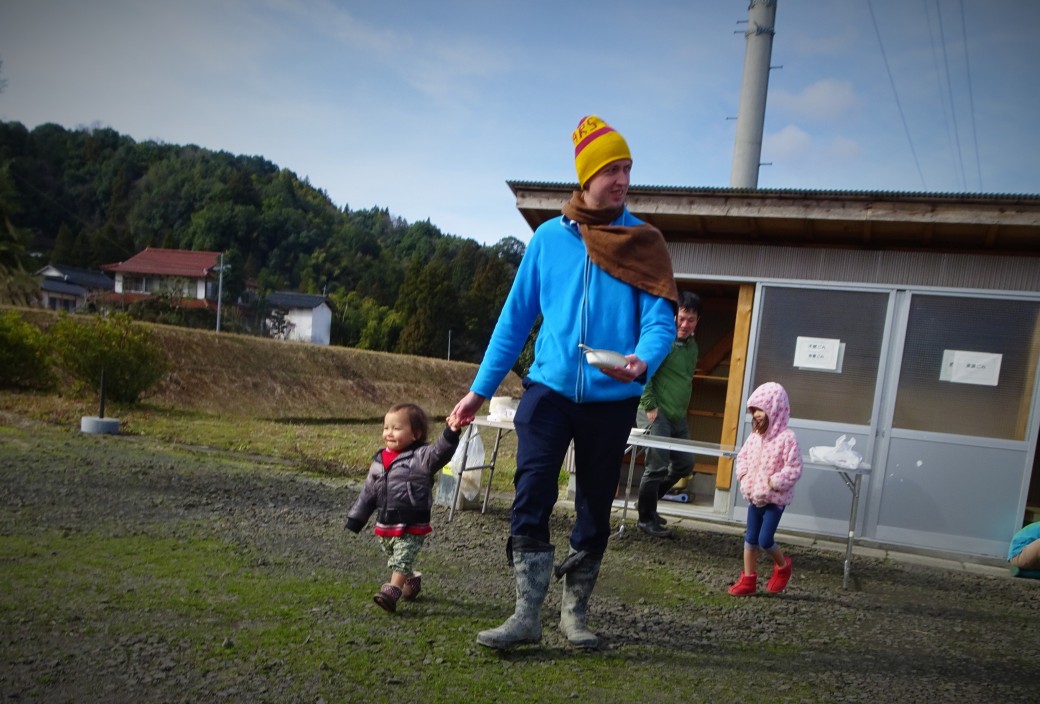 Our youngest child is one and a half. He is the most chatty at that age of all our kids. A lot of what he says is baby but he does have a range of words he likes to say. I’m pleased to say that he speaks a lot of English. Since we live in Japan it’s rare for our children to develop English as their main language.

It helped that we went to Australia for a month. In that time, he learnt birdie, Fifi and cockatoo. Fifi isn’t an English word. It’s not Japanese either. It’s the name of our family cat in Australia. It’s also become our family’s word for all cats as our youngest child calls every cat Fifi now. Birdie is a kids version of bird and cockatoo is a type of bird we often see in Australia. However, he often points at koalas or kangaroos and calls them cockatoo as well.

Since coming back to Japan, he’s learnt a few more words too. Now he can say me, the name of our second child, bubu car, hikoki, shu shu popo and kowai. The last three are all Japanese. Hikoki is plane which he gets very excited about when he sees one. Shu shu popo is the noise a train makes and the word kowai means scary. He says kowai for stink bugs. I think that’s because his teachers say kowai whenever they see a bug.  He says our second child’s name with various tones. When I pick him up from kindergarten her name is one of the first things he says very happily. If I put him in the car when she isn’t there he will often look back and say her name puzzled. If he falls over when she is nearby he often says her name as if she pushed him over. When they fight he will come to us with a miserable face and say her name. I’m still not sure if that’s his word for sister or if he is saying her name. As for bubu car. He often says that first thing in the morning as he hears the morning traffic go past our house.

What were the first words your children said?