Today’s lesson was a viewing lesson from Stretch 3 unit 2 tilted A Young Mayor.

Before viewing we looked at the following vocabulary:

mayor (noun) the person elected as the head of a town. 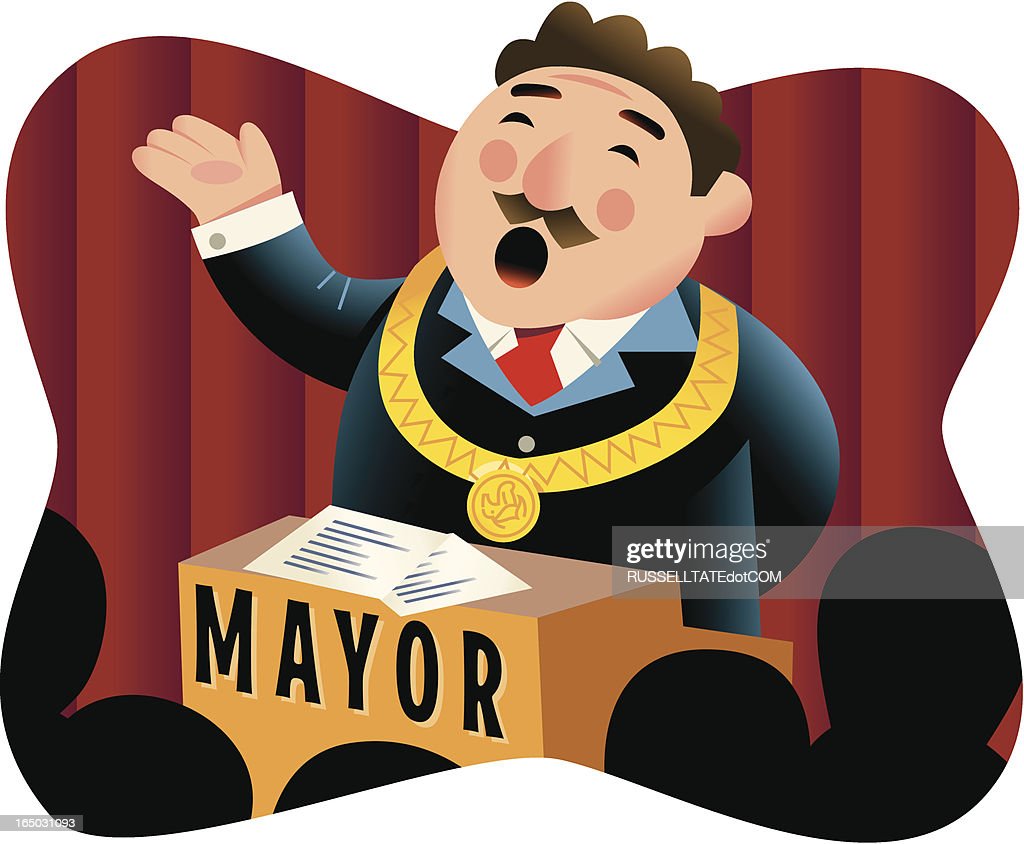 concentrate (verb)  focus all your attention on an activity

(noun) 1. (political) a series of actions taken by a politician to win an election

2. (military) a series of actions taken in one area of a war to gain an advantage.

(verb) work in an organised way towards a goal

Make a comparison between similar things. For example how do the phones stack up against each other?

The stuff you put in the cat tray. 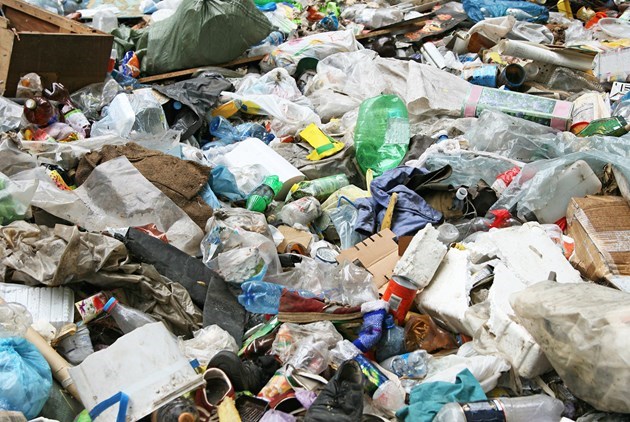 When watching a video, take special note of time markers to understand when things are occurring in a story.

Some common time markers are:

now, soon, next, when, while

Now watch the video and answer these questions:

Has he been elected as mayor?

Has he finished high school?

Is he mayor now?

Does he have an office in his house?

Does he play a musical instrument?

How many people voted?

How much will he be paid?

What does he want to study?